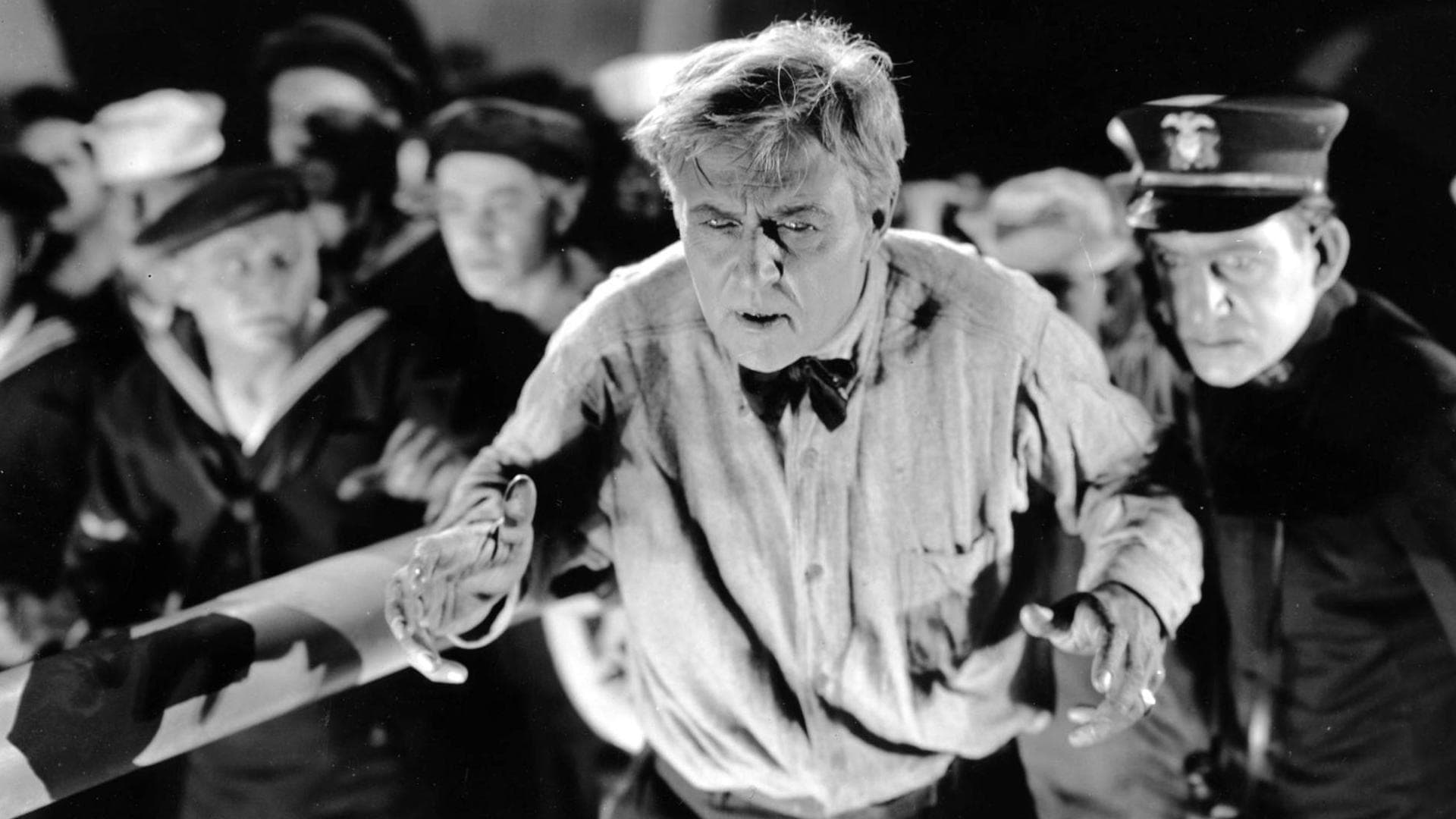 Oscar Krug (Bosworth) is looked upon with suspicion by his neighbors because of his name. When the United States is drawn into the war with Germany, a group of citizens attack Krug. They are met with strong opposition from Krug and decide to leave him alone. Bill Tavish, his greatest opponent, becomes his closest friend and they travel the seas together as captain and first mate. Krug marries Alice Morse against her family wishes, and, when the family finds out, she is driven from the home, so she stays on her husband’s ship. During a submarine attack Alice is snatched from Krug’s side by a German officer. Krug now lives to revenge himself on the captain of the German submarine, and when the opportunity presents itself, he wreaks a terrible vengeance upon him.