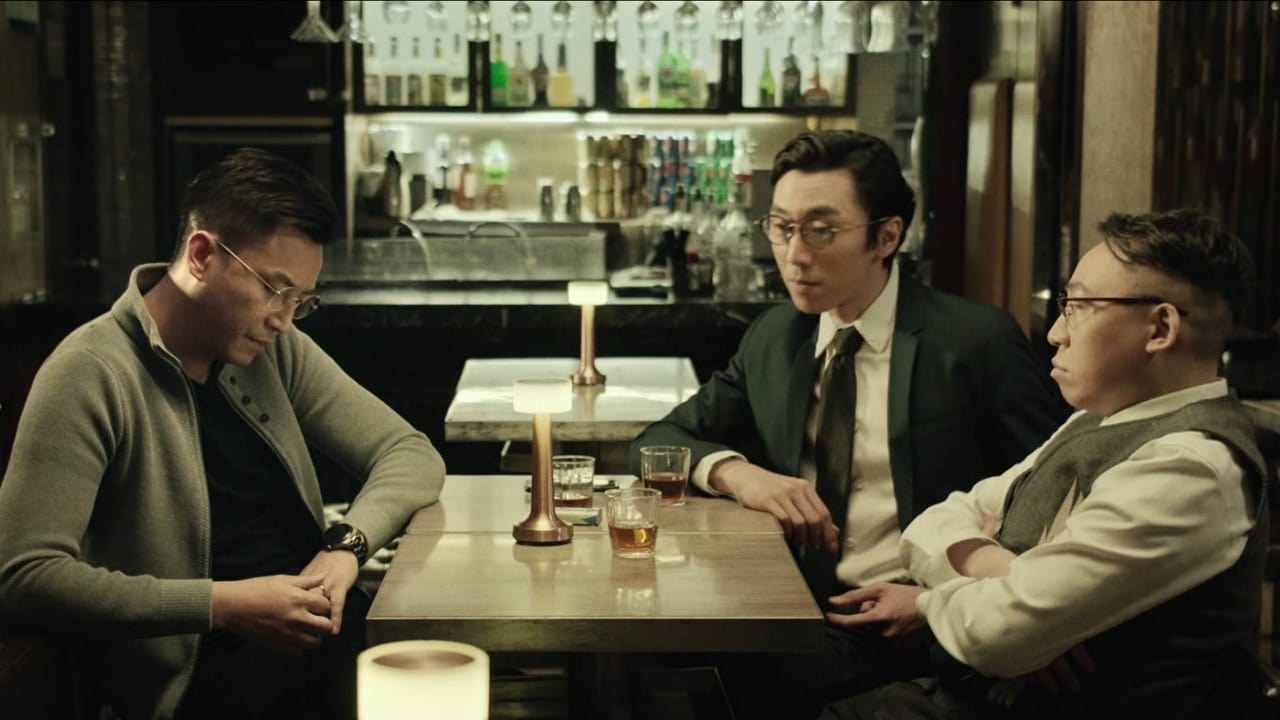 Deception of the Novelist

The Deception of the Novelist revolves around Justin’s character as a famous novelist who receives a large inheritance after his father’s passing. He rents out one of his inherited properties to a Japanese/Chinese woman named Elaine (portrayed by Linah Matsuoka) and they embark on an affair, causing rifts in his marriage with Jeanna Ho (何佩瑜). One night, Elaine is suddenly found dead in the balcony of the house. When police start their investigation, they realize that there are a lot of suspicious factors to the case leading them to suspect that this is not their normal kidnapping or revenge against an unfaithful husband case.