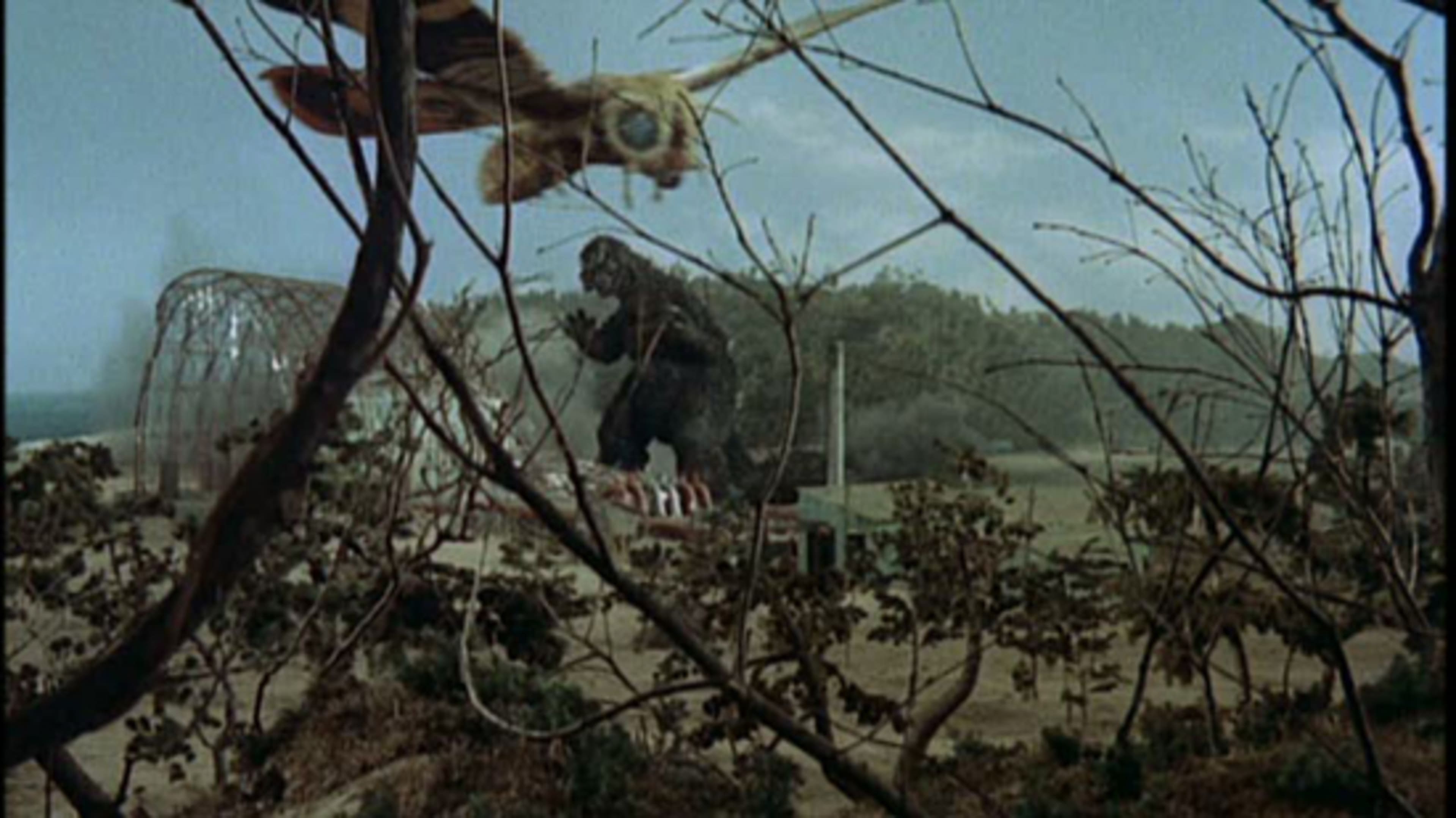 Nothing Like This Ever On the Screen!Apr. 29, 1964Japan89 Min.R
Your rating: 0
0 0 votes
ActionAction & AdventureAdventureFantasySci-Fi & FantasyScience Fiction
what going on?

The 4th film in the Godzilla franchise restores the serious tone of the original Godzilla film. A greedy developer has placed huge machines to suck dry a part of the ocean near Tokyo so he can build luxury condos. After a storm, a giant egg washes up on a nearby beach. The developer’s plans go awry when he disrupts Godzilla’s rest and the monster goes stomping through Tokyo. It’s up to Mothra defend its egg and Japan from Godzilla. One of the most popular films in the original Godzilla series.