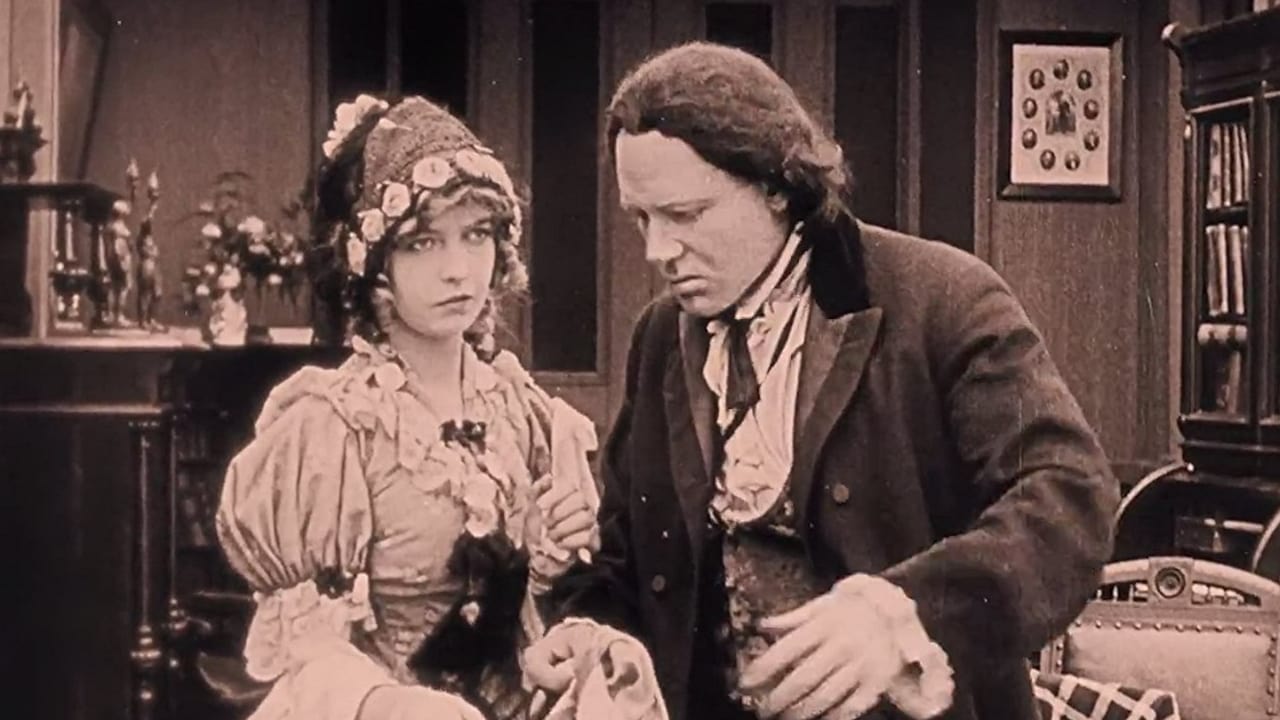 The Birth of a Nation

Two families abolitionist Northerners the Stonemans and Southern landowners the Camerons. Intertwine in director D.W. Griffith’s controversial Civil War epic as the birth of a nation.