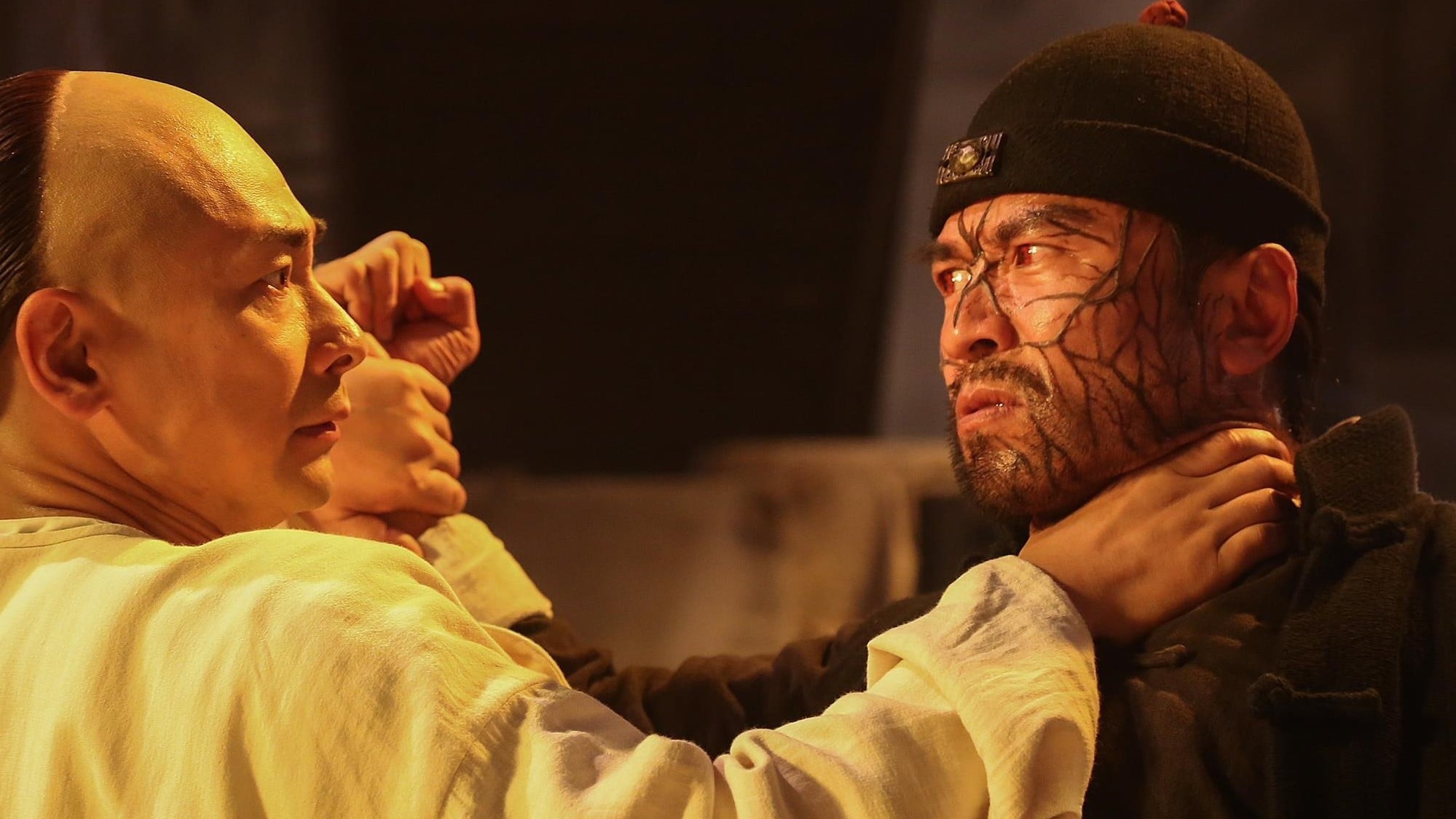 The Unity Of Heroes

When a demented, doped up stranger finds his way into Wong Fei Hung ’s clinic, Po Chi Lam. With Captain Lu hots on his trail.

The doctor and grandmaster begin to unveil a conspiracy that involves an evil Gweilo experimenting on human beings to create a super-fighter serum. And that serum might be of use to Master Wu, a newly-arrived martial arts master who has just opened a school and wants to supersede Wong Fei Hung as the best fighter in Canton province. While The Unity of Heroes is obviously nowhere near the epic sweep of Tsui Hark’s first two film in the franchise, it nevertheless surprises with the solidity of it production values, which are not much below Once Upon A Time in China 4 & 5, the two installments in which Zhao starred in 1993 and 1994